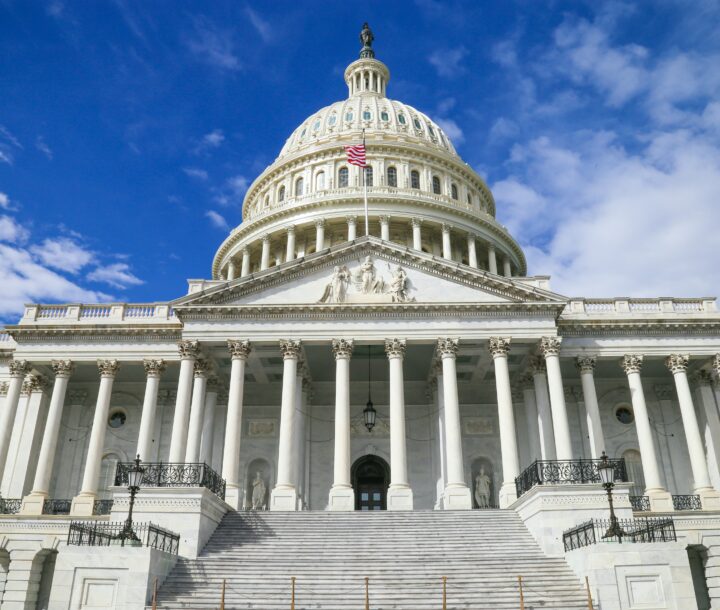 On November 15, 2021, President Biden signed into law the $1 trillion Infrastructure Investment and Jobs Act (IIJA), one of the largest infrastructure packages in decades.  The IIJA is projected add $550 billion in new spending on roads, bridges, rail, public transit, water systems, power systems, and more over the next five years.

What Does That Mean For Illinois?

It is anticipated that Illinois will receive $17 billion from the IIJA, which could be used for, among other things, road and highway projects, commuter rail programs, and airport improvements.  City of Chicago Mayor Lightfoot and the Chicago Transit Authority hope to use some of the funds earmarked for Illinois for the CTA Redline Expansion Project, which is the 5.3-mile extension of the Red Line south from its current terminus at 95th Street to 130th Street, adding four new stations.  The money Illinois receives from the IIJA will also supplement the Rebuild Illinois program that was enacted by the Illinois General Assembly and Governor Pritzker in 2019 and free up state money set aside for the Rebuild Illinois program to fund other projects in Illinois’ lengthy backlog of infrastructure projects.

What Does The IIJA Mean For Illinois Private Property Owners and Eminent Domain?

While it may take some time for Illinois to receive its share of the IIJA funds, it is very likely that Illinois public infrastructure projects funded by the IIJA and Rebuild Illinois will require acquisition of private property through the use of eminent domain.  Eminent domain is the government’s power to take private property for a public use by following very specific condemnation procedures set forth in the Illinois Eminent Domain Act.  When private property is condemned, property owners must be compensated for the fair market value of their property taken as well as any damages to the remaining property.   Like any other instance where the government seeks to acquire all or part of your property for a public use, it is important to know your rights and understand the condemnation process.  If an owner receives any communication from the government regarding a potential acquisition of land, the attorneys at Ryan & Ryan should be contacted.  A property owner’s conduct before an eminent domain case is filed can affect the amount of just compensation paid by the government.  By the time a property owner becomes aware that the government is going to take some or all of their property, or certainly by the time a property owner receives the written offer to purchase the property, the government has assembled a team of its own experts including lawyers, appraisers, and engineers to assist the government during the land acquisition phase of its project. Hiring an experienced eminent domain attorney from Ryan & Ryan puts the owner on equal footing with the government and can protect the owner’s property rights.

At Ryan & Ryan, we help protect private property rights and fight for just compensation for every one of our clients in every condemnation case.  If you think you may be faced with a government taking, contact us today so we can guide you through the condemnation process.