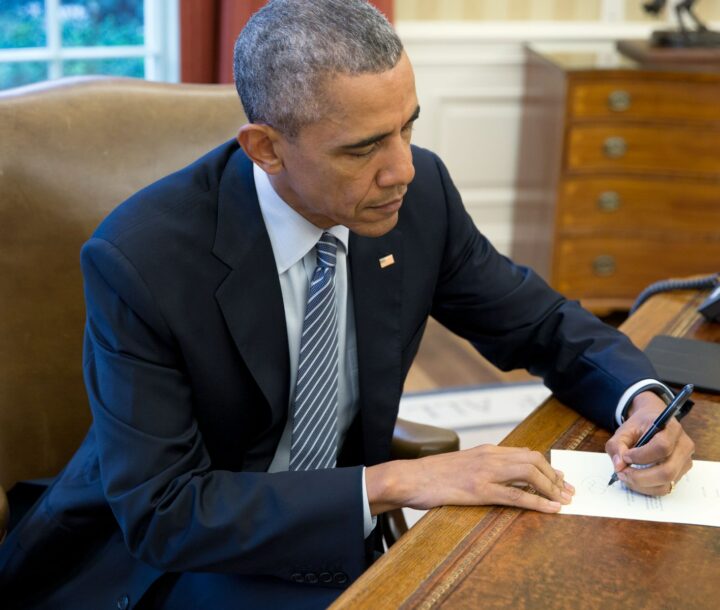 On August 21, 2020 the Seventh Circuit Court of Appeals issued its decision in Protect Our Parks, Inc. v Chicago Park District, 2020 WL 4915631, affirming a grant of summary judgment in favor of the government on a Fifth Amendment takings claim. Protect Our Parks, Inc. and several individual Chicago residents had sued the City of Chicago and the Chicago Park District in federal court to halt the construction of the Obama Presidential Center in Chicago’s Jackson Park by its sponsor, the Barack Obama Foundation. Plaintiffs argued several legal theories, one of which was a claim arising under federal law that, by altering the use of Jackson Park and handing over control to the Barack Obama Foundation, the defendants took the plaintiffs’ property interest for a private purpose in violation of the Takings Clause of the Fifth Amendment. In ruling against the plaintiffs on the merits, the Seventh Circuit found that the plaintiffs failed to prove they have a private property interest in Jackson Park that is protected by the United States Constitution.

Chicago Residents Do Not Have A Constitutionally Protected Property Interest In Jackson Park.

The plaintiffs had argued they were beneficiaries of Jackson Park, and the Illinois public trust doctrine confers a private property right on members of the public because it curtails the government’s ability to transfer public land to a private party. However, the Seventh Circuit cited two Illinois decisions that were “particularly devastating” to plaintiffs’ takings claim. The first was Paepcke v. Pub. Bldg. Comm’n of Chi., 263 N.E.2d 11 (Ill. 1970), involving application of the public trust doctrine to Chicago’s Washington and Douglas parks, that held those owning land adjacent to or in the vicinity of a public park possess no private property right in having parkland committed to a particular use. The second was Petersen v. Chi Plan Comm’n of City of Chi., 707 N.E.2d 150, 155 (1st Dist. 1998), finding Chicago residents did not have any constitutionally protected property interest in the nonexpansion and renovation of the Museum of Science and Industry in Jackson Park. Relying on these two Illinois decisions, the Seventh Circuit found “[i]f adjacent landowners have no protected property interest in public land, then the plaintiffs don’t have one either. Although the plaintiffs wish it were otherwise, the Illinois cases make clear that the public trust doctrine functions as a restraint on government action, not as an affirmative grant of property rights.”

The Obama Presidential Center Qualifies As A “Public Purpose”

In addition to finding the plaintiffs’ lack of a protected property interest was a “fundamental defect” in their federal takings claim, the Seventh Circuit also construed plaintiffs’ takings claim, which sought injunctive relief rather than money damages, as an argument that the Obama Presidential Center did not qualify as a “public use.” In easily dismissing this argument as well, the Seventh Circuit, relying on the U.S. Supreme Court’s decision in Kelo v. City of New London, 545 U.S. 469 (2005), stated that even assuming there was a transfer of the use of Jackson Park to the Barack Obama Foundation, a transfer to a private owner can still be constitutional if it is done for a “public purpose.” The Seventh Circuit than concluded that it would not second guess the City of Chicago’s determination “that the Obama Presidential Center – with its museum, public library branch, auditorium, athletic center, gardens, and more – is a use with public benefits.”

For these reasons, the Seventh Circuit affirmed the district court’s summary judgment ruling in favor of the City of Chicago and the Chicago Park District on the plaintiffs’ federal takings claim. A copy of the decision in Protect Our Parks, Inc. v. Chicago Park Dist., 2020 WL 4915631 (7th Cir. Aug. 21, 2020) is attached. 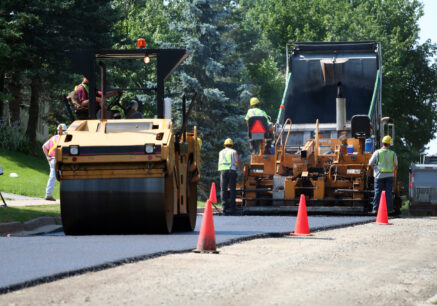 The Illinois Department of Transportation (“IDOT”) has begun its land acquisition process in Kendall and Kane Counties for the improvement of IL Route 47 from Yorkville to Sugar Grove. IDOT appraisers…

Do Illinois Condemnors Have A Right To Enter Private Property Prior To An Eminent Domain Lawsuit?